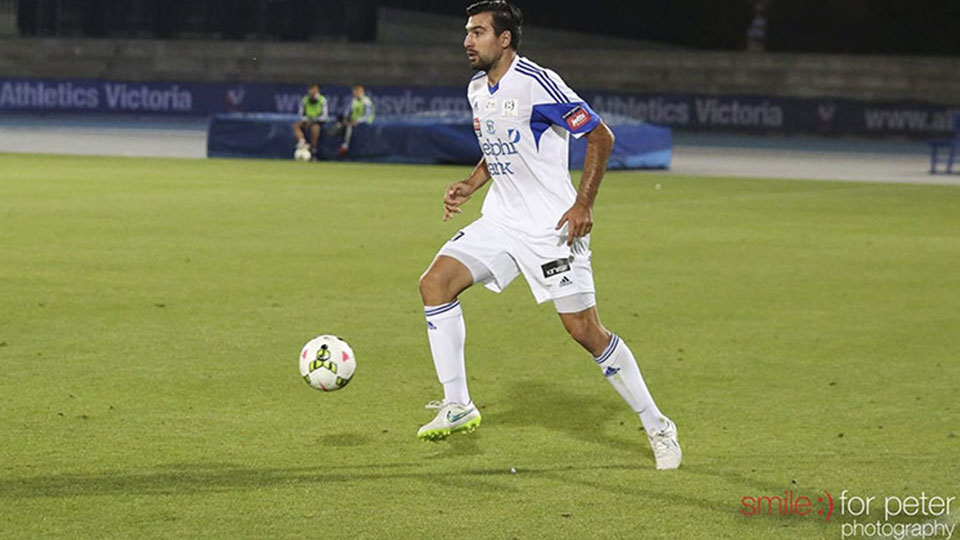 From a young start through to leading a team as captain, enthusiastic soccer player Adrian Chiappetta has learned a thing or two from his years on the football field.

The 27-year-old defender is one of the newest members of the Oakleigh Cannons Football Club, after joining earlier this year.

Although Chiappetta is currently out on injury, after tearing the Anterior Cruciate Ligament (ACL) in his knee, he is looking forward to getting back on the field next season.

“For the moment, I’m really focused on getting better, becoming stronger than I was and having a good year next year,” he said.

“I’m looking forward to getting settled into the club properly. Because I’ve had to miss out it has made me a bit hungrier. The club really deserves some success and I hope I can contribute to that.”

After playing for Northcote City for six years and obtaining captaincy, Chiappetta made the jump to Oakleigh Cannons Football Club, based at Jack Edwards Reserve, at the start of the year.

The opportunity came up in mid-2014 when Chiappetta was asked by then Oakleigh Cannons coach Miron Bleiberg to join the club.

“It was a combination of good timing, being based at a club closer to home and playing under a coach who was someone I wanted to work with,” Chiappetta said.

Bleiberg has an impressive resume, with experience coaching teams across Australia including Croydon City, Heidelberg United and the Brisbane Strikers, before his string of successes in the Queensland Premier League with North Star and Queensland Lions.

The Israeli-born, Australian soccer coach announced his departure from the Oakleigh Cannons via his Twitter account on April 21, citing the decision as his own.

“It’s time to head back home to Brisbane,” Bleiberg wrote. “We built a good team and results are just around the corner.

“But with the pressure from home to come back (business/family) it’s better for the club to bring someone local than for me to stay half committed.”

Chiappetta said it was a privilege to work with Bleiberg, despite their short-lived relationship.

“He is really professional and very organised. He does things differently,” Chiappetta said.

“The level of respect and the way he went about training the team – that, I appreciated.”

Bleiberg has been replaced by coach Arthur Papas, who took the Oakleigh Cannons to the grand final back in 2011.

Chiappetta said Papas had some “great experience” to bring to the team, including a stint in India’s I-League and a role as an assistant coach with A-League team Newcastle Jets. 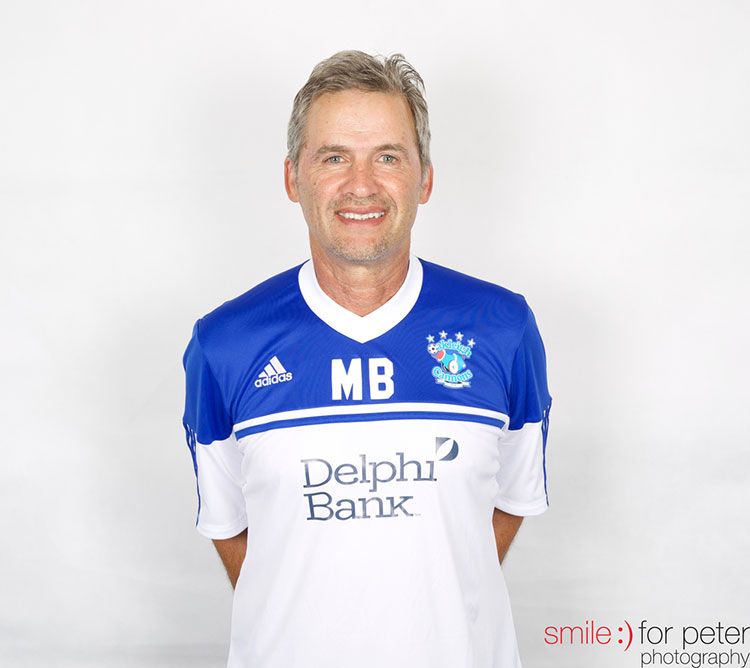 A game for life

Chiappetta said a love of the game began early in life – he starting playing soccer at the age of five and the sport has taken him overseas a number of times.

But he can’t pinpoint exactly what it was that attracted him to soccer.

“No one in my family really followed the game,” he said. “The only thing that really sticks out in my mind is my god brother who was big into soccer – I wanted to be just like him.”

Playing the sport has been beneficial, not only from a fitness and competitive perspective, but in learning skills that have transferred to Chiappetta’s personal and work life.

“Being able to listen and take instructions – those are some things that I’ve taken from the game into my own life,” he said.

“The discipline that I have learned from playing soccer has also carried on into the rest of my life.”

When it comes to passing on advice to up-and-coming young players, Chiappetta said he could “talk about that topic for hours”.

“There are a lot of things I’d like to say to young players but in a nutshell: follow your dreams, work hard to make something happen, and know that hard work is paramount.

“If you can get a good mix of discipline and hard work I think that will take you a long way. You’ve got to be prepared to put in the hard yards.”