A market that has been described at the lifeblood of the Oakleigh community has been saved as Monash Council voted to terminate a proposed development on Hanover St.

The seven-storey building would have seen the Oakleigh Rotary Sunday Market displaced, leaving no suitable alternative location for it.

The site has hosted the popular weekly market for more than 20 years, with some vendors operating at their same stalls since its inception.

About 3500 signatures were collected for a petition against the proposed development and hundreds of people contacted councillors to raise concerns about the issue.

At a meeting last month, councillors voted against the $5.05 million sale after many received an overwhelming number of phone calls and emails from members of the public who proposed the plan.

Save Oakleigh Rotary Sunday Market coordinator Chris Pearson announced the victory on the group’s Facebook page and acknowledged the Oakleigh councillors who voted to save the community’s beloved market.

“Thank you for preserving a very special Sunday institution,” he said.

“I thought I was at an evangelical convention such was the number of councillors who had now seen the light and realised the errors of their ways.”

Mr Pearson all praised the market supports for their efforts to save the market which included handing out flyers, putting pressure on councillors and collecting signatures for a petition against the proposed development.

“Without your commitment we would be looking at a seven-storey monstrosity instead of a vibrant community market,” he said. 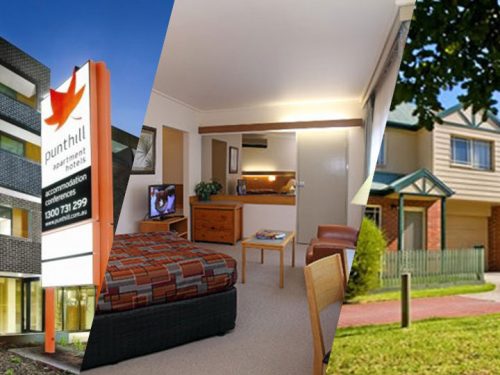 Fondly known as ‘the little Greece of Melbourne’, Oakleigh has a vibrant cafe scene, plenty of alfresco dining options and shopping outlets that attract...

Oakleigh’s sporting community is set to enjoy a complete rebuild of the Scammell Reserve pavilion, with Monash Council supporting a multi-million-dollar upgrade to the facility.

The 30-year-old pavilion is currently home to six sporting clubs, with more than 1000 members combined. 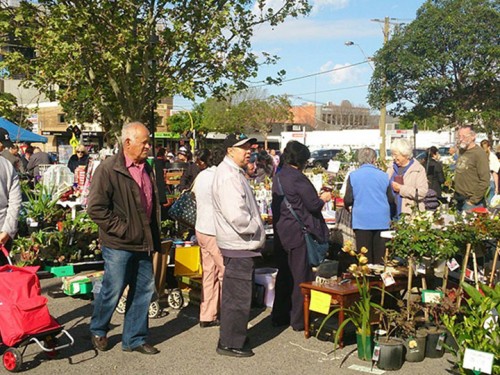 Oakleigh’s Sunday market started more than 25 years ago as a humble market but has evolved into a thriving and well-loved local event that brings the...