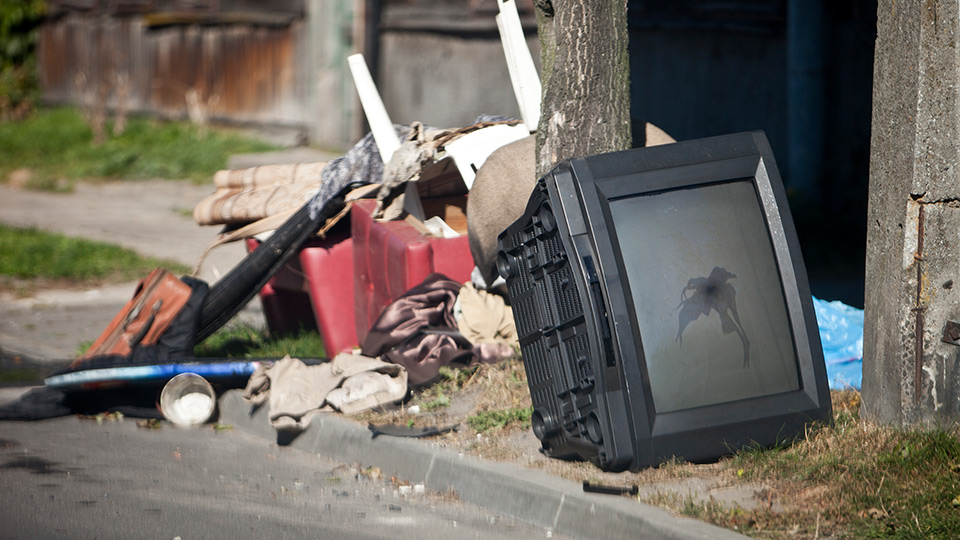 Oakleigh residents can look forward to a tidier town as Monash Council implements a dumped rubbish trial that encourages those responsible to clean up their mess.

Over the next six months, the council will tape dumped rubbish and follow up with all residents in the immediate area, asking for information about who may be accountable for dumping the rubbish.

Council will give the person who dumped the rubbish five days to remove it, or receive a $500 fine.

Monash Mayor Rebecca Paterson said council expects that most people who have dumped rubbish will choose to remove it within in five days than risk a fine.

Cr Paterson said a number of other Victorian councils had adopted this “best practice” approach to educate residents about the impact of dumped rubbish and its cost to the community.

Monash Council currently spends $100,000 a year to remove dumped rubbish within 24 hours of it being reported. But under this new trial, Cr Paterson said it had the potential to significantly cut costs to council.

“If just 50% of the dumped rubbish in Monash is removed by the person who dumped it within the five days, it’s estimated we could save about $30,000 per year in disposal and pick up costs,” she said.

“We’re tired of picking up rubbish dumped by people who should know better. The community is paying for this and we think they would rather the money be spent on improving our facilities like playgrounds and sports pavilions rather than cleaning up other people’s mess.”

Hard rubbish will be collected, as usual, during allocated days in August and September.

The trial began on April 3 and will run for six months throughout the Monash municipality.

Monash Council is interested in community feedback on the issue, which can be submitted by email aprilw@monash.vic.goc.au or by calling (03) 9518 3774. 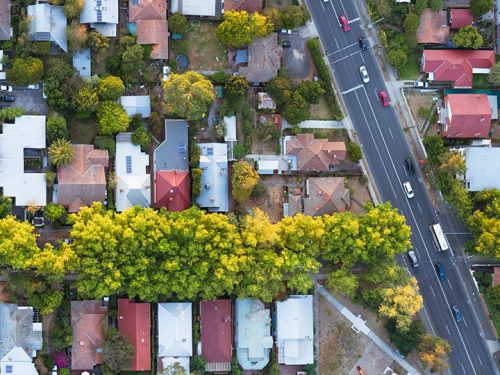 Independent valuations have shown a 28% growth in property valuation for residential properties in Oakleigh between 2014 and 2016. This year’s re-evaluation... 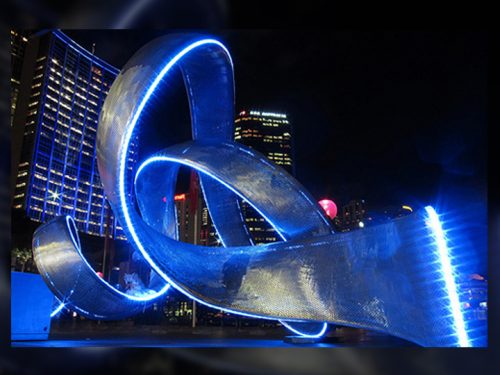 A striking metallic sculpture that has been a local icon has moved to a new location in Oakleigh. The Melody sculpture has been moved from its location... 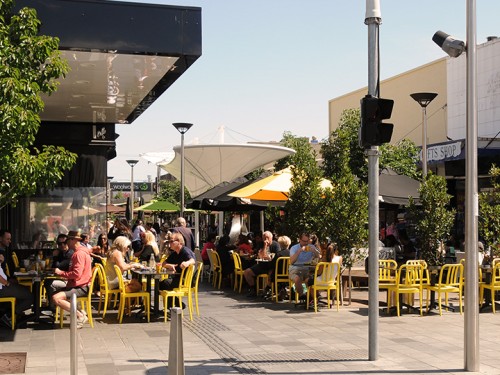