A striking metallic sculpture that has been a local icon has moved to a new location in Oakleigh.

The Melody sculpture has been moved from its location in Eaton Mall to the corner of Portman and Station streets.

Monash Council decided to move the sculpture as the rising popularity of Eaton Mall and the demand for more outdoor dining space meant the artwork was no longer suitable for the area.

According to a council statement, children had also been climbing on the sculpture despite signs advising not to, risking their safety and the longevity of the artwork.

The sculpture’s new location is close to Oakleigh’s busy train station and Oakleigh Central shopping centre, “where it can be better appreciated as a beautiful work of art,” the statement said.

The Melody sculpture, which was created by Singapore artist Sun Yu-li, was inspired by the essence of the universal language.

It was formed by starting with the dot, forming a line, then progressing to a plane and finally into volume.

A former architect, Yu-li’s work has been described as “art of the mind” and “an expression of abstract thought based on metaphysical principles”.

A council report said it was important to the local community that the sculpture remained in Oakleigh.

“Public art has an important and positive place in the public spaces of a community. Public artworks are an integral part of the enjoyment of a public space,” the report said. 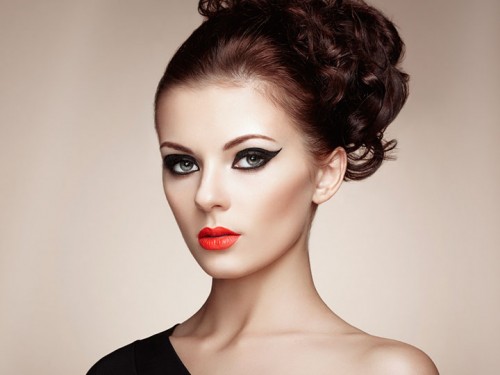 Guide to hairdressers in Oakleigh

They say change is as good as a holiday, and anyone who has dramatically transformed their hairstyle will know how refreshing that change can be. To help... Your guide to restaurants in Oakleigh

Whether you’re an Oakleigh local or just visiting, there’s plenty of reasons to swap a grocery list for a menu in this part of town. A suburb with... 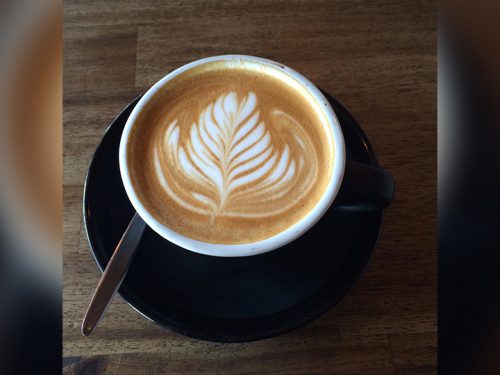 Your Guide To Cafes In Oakleigh

Oakleigh is renowned for its sweet-smelling pastry shops and relaxed cafes with a distinct European touch.

Whether you’re looking for a new spot to enjoy a weekend brunch or need a new regular go-to for your daily caffeine fix, our guide to cafes in Oakleigh will help you decide.