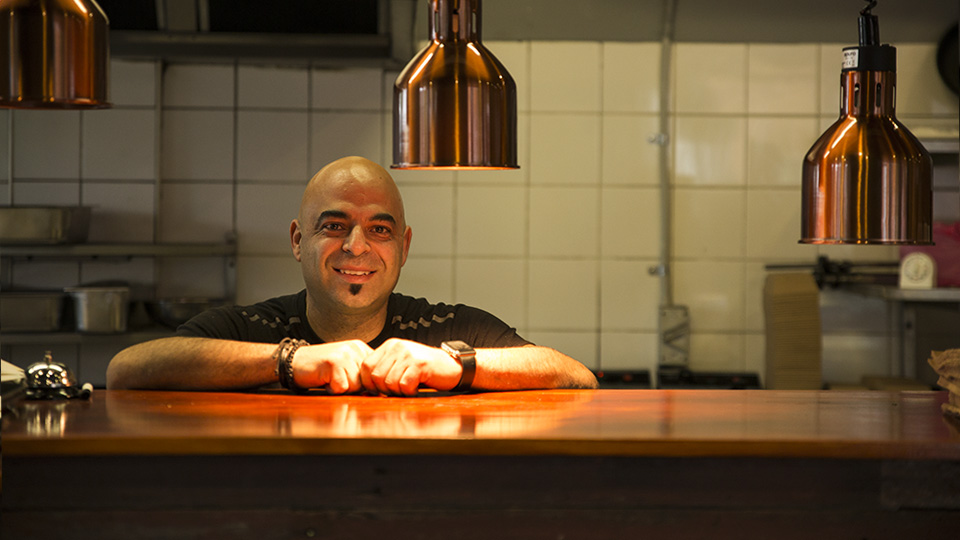 If you’ve ever heard of koupes, tashinopites and sheftalies, you’re probably well acquainted with Cypriot food. It not, you have the chance to taste them at Cypriot Street Grill in Oakleigh.

The business is run by George and Georgia Papageorgiou, a young husband and wife team who have a passion for sharing the recipes their grandmothers taught them.

They both recognised the large Greek population in Melbourne, as well as the strong Greek community in Oakleigh, and knew that they had a market that would enjoy the dishes they wanted to sell.

Some of the most popular items on the menu include koupes (cracked wheat and mince parcels), tashinopites (tahini filled pastry) and sheftalies (mince parcels). Souvlaki, including the open-plate variety and gyros, is also on offer. 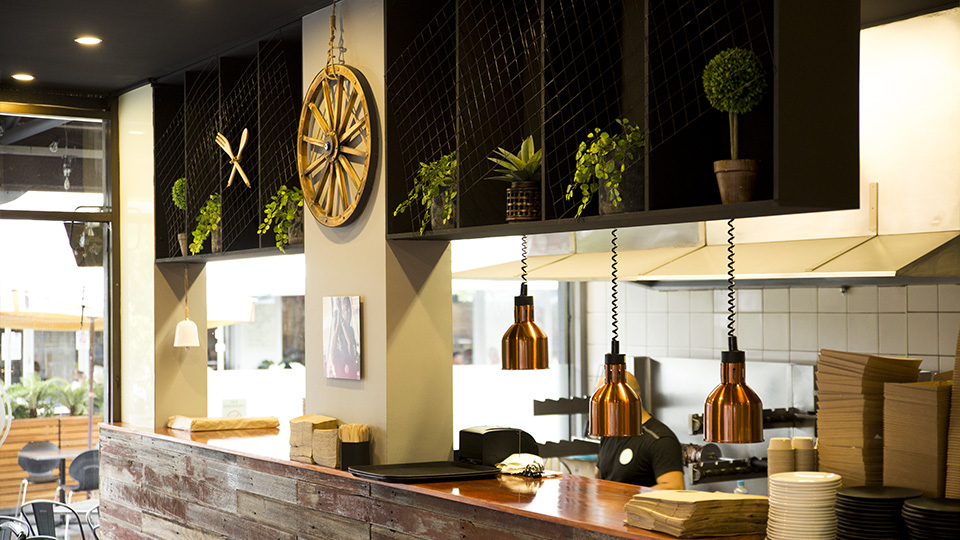 The business began about three years ago at Oakleigh’s popular Greek festival Oakleigh Glendi and following an overwhelming response, they decided to take their mobile food stall to events across Melbourne and country Victoria.

George said they were looking to expand the business and setting up a physical store in Oakleigh was part of that expansion plan.

“Oakleigh was an important location for us because we started there. It was also important because of the local community, and the Cypriot community, and we thought we could bring something different to them,” said George.

The response to the new store has so far been positive and George said many customers enjoyed the food because it offered them something different to traditional Greek cuisine.

“Our food is a little bit more of a Mediterranean-style cuisine, with a lot of Lebanese and Middle Eastern flavours through the dishes,” George said.

“I think that is what attracts people to us, the fact that we offer a unique flavour.

“Our food is very authentic to Cypriot food – a lot of customers tell us that they feel like they’re eating something from home in Cyprus. It’s a real compliment.”

All pictures by Samantha Haines. Oakleigh may be buzzing with talk of the new artisan doughnut place that’s reinventing old classics to give us taste sensations we hadn’t imagined, but there’s so much more to come.

Brothers Nic and Yani Kabylakis have been enjoying some notoriety since opening The Oakleigh Doughnut Co. 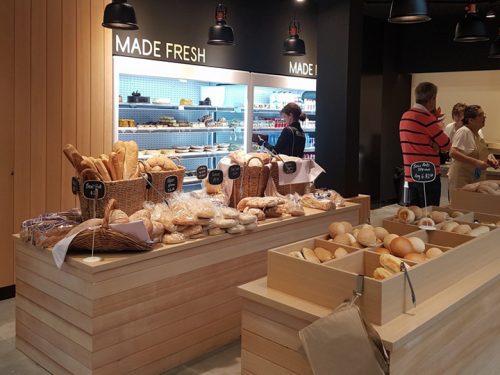 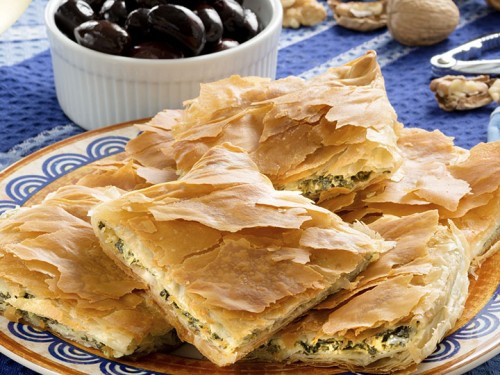